Our panel of Experts across the UK have a wealth of experience and knowledge. Together we provide those Instructing an exceptional service of high quality customer care and detailed medico-legal reports through a swift process. 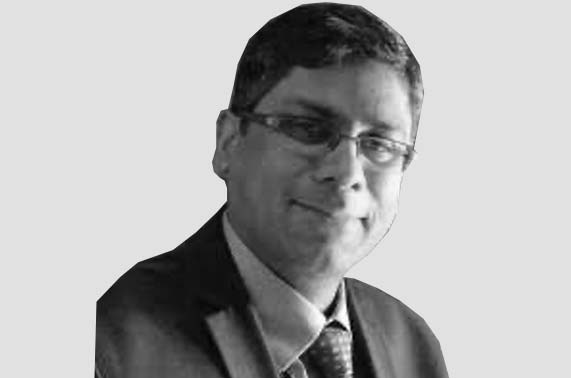 Mr Aguiar is a consultant clinical neuropsychologist and is the head of the psychology department at a high secure hospital in England.

Mr Aguiar has over 20 years experience as a clinical psychologist in the National Health Service, with extensive experience in the neuropsychological assessment and treatment of individuals with acquired brain injury and neurological conditions, severe and enduring mental health disorders, and dementia. Mr Aguiar is registered with the Health and Care Professions Council (HCPC) and is an Associate Fellow of the British psychological Society. Mr Aguiar is a practitioner full member of the Division of Neuropsychology of the British Psychological Society.

Mr Aguiar has been a member of various specialist advisory groups and working parties including stroke services, brain injury, and brain injury and justice.

Mr Aguiar’s research interests include neurobehavioural disorders and the neuropsychology of offending behaviour. Mr Aguiar has published and presented at various conferences in this area. 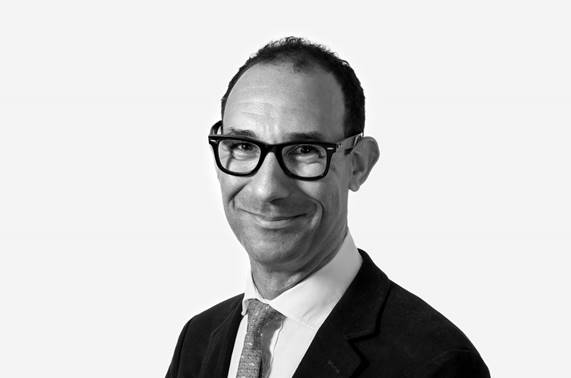 Jonathan is a substantive NHS ENT / Thyroid surgeon working at Wythenshawe Hospital. He is the lead thyroid surgeon for ENT for the Trust and runs the weekly neck lump clinic.

Jonathan sees a full range of paediatric and adult patients including benign and malignant cases. He regularly attends multidisciplinary meetings at the Christie Hospital and scrutinises his outcomes using National outcome audits and databases. He has performed over 5,000 operations. Jonathan also sees patients privately at the Spire Hospitals in Manchester and Cheshire Jonathan trained in London (Royal Free Hospital, St Mary’s, Great Ormond Street and the Royal National Throat, Nose and Ear Hospitals) prior to taking up a registrar rotation in the North West. In 2010 he spent a year on a fellowship at Flinders Medical Centre in Adelaide, Australia specialising in rhinology and snoring surgery. He was appointed consultant at Warrington Hospital in 2011 where he continued to work for two years.

Jonathan has been preparing reports for the Court since 2013 and these have been a mixture of personal injury, noise-induced hearing loss (NIHL) and clinical negligence cases. He has received training in the preparation of medico-legal reports and is fully compliant with CPR rules  and regularly attends medico-legal training events.

Jonathan has prepared reports for claimants (70%), defendants (10%) and joint instructions (20%) and he has Courtroom experience. 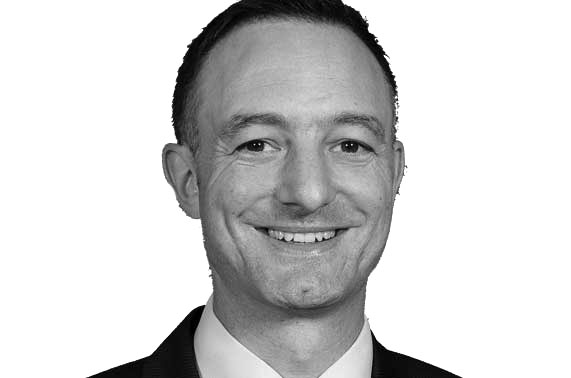 Saul has 25 years’ experience in cardiology, with 14 years as a consultant in Oxford, providing specialist care in all areas of cardiology.

A significant part of his practice includes managing acutely unwell cardiac patients, and as a specialist in cardiac imaging and diagnostic testing, he is often consulted on difficult diagnoses, the causative mechanisms and the likely prognosis. Saul has particular expertise in heart valve disease, aortic disease and cardiac muscle dysfunction (cardiomyopathy / heart failure). He also has significant experience in acute general medical patients, providing advice for complex cases with multiple medical problems.

Cardiac Diagnostics and Imaging
Saul is the head of cardiac imaging and physiology (the major cardiac diagnostic services) at the John Radcliffe Hospital in Oxford, a centre of excellence in cardiology. His particular practice is in cardiovascular MRI and echocardiography, and he has performed many thousands of these scans. Saul is also experienced in the interpretation of electrocardiography (ECG), exercise testing, and 24 hour blood pressure monitoring.
Saul has substantial experience as an expert witness in cardiology, providing 70-100 reports a year on all areas of clinical negligence, as well as specialist assessment of cardiac imaging and other diagnostic testing. His experience includes civil cases, employment tribunals, criminal cases (including fitness for trial) and the Court of Protection. He acts for both claimant and defence (50/45% respectively), including many large national solicitors, the Medical Protection Society and Medical Defence Union, NHS Resolution and the Welsh Health Boards. Saul also has significant experience as a single joint expert and as a GMC expert witness in cardiology.

Saul has undertaken expert witness training by Bond Solon, and has been awarded Cardiff University Bond-Solon Expert Witness Certificates in Civil and Criminal Law; He is also a member of the Expert Witness Institute. Solicitors’ feedback is overwhelmingly positive, and Saul has been voted the Lawyer Monthly magazine cardiology expert witness of the year 2017 and 2019. Saul is happy to receive documents electronically or in paper form, and reviews many files on secure online portals. He has a secure nhs.net email account for confidential communication, in addition to encrypted standard emails. 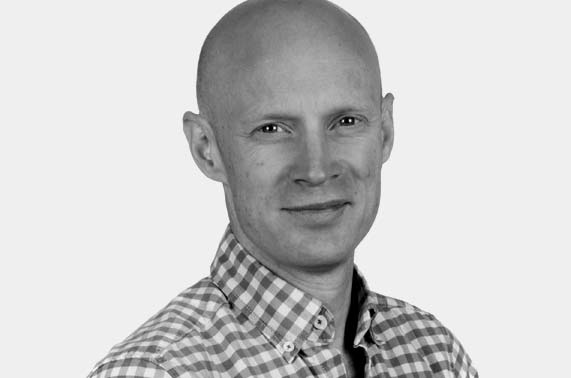 Paul works as a Consultant Orthopaedic Trauma Surgeon in a University Hospital which serves as the major trauma centre for the Birmingham region.

Paul specialises in complex lower limb trauma including peri-articular fractures, foot and ankle injuries and orthoplastic limb salvage. His elective work involves limb reconstruction of non-unions, bone infection and deformity as well as post-traumatic foot and ankle disorders. Our unit receives tertiary referrals from across the West Midlands. Paul is the Clinical Lead for Orthopaedic Trauma at University Hospitals, Birmingham.

Prior to this Paul was the Limb Reconstruction Fellow in Bristol. The majority of the workload was in acute trauma and post-traumatic reconstruction using both internal and external fixation particularly circular frames. For the last 3 months of this fellowship he worked as a locum consultant. This was followed by further fellowship training in elective and trauma foot and ankle surgery at the Northern General Hospital, Sheffield.

Paul is the Associate Editor of Trauma, a peer reviewed journal dealing with trauma care. 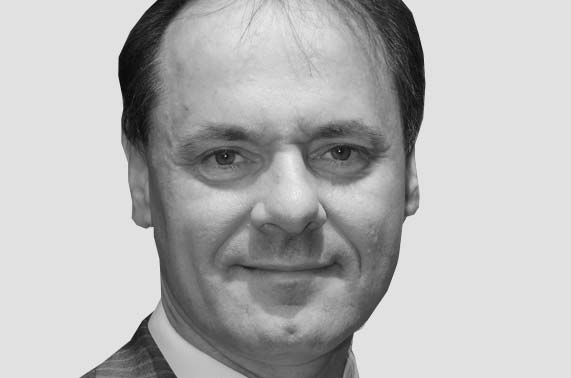 Dr Mark Burgin worked for several years in hospital (including psychiatry and other specialities, 16 years as a GP and trained as a disability analyst and now has 20 years of experience as a medical legal expert.

He works in PI, clinical negligence as well as providing disability reports in criminal, family and asylum cases. He writes screening reports based upon his wide experience of law and medicine. He is also the author of the book The Art of Personal Injury Report Writing.

To discuss your instruction and receive guidance from our experienced team please contact us.